if i'm being brutally honest, when people showed up wearing anna hazare hats to fashion week, i scoffed. i was naiive enough to believe that politics and fashion were completely unrelated - that the two worlds didn't coincide in or outside a fashion tent.
.
so here i am, openly admitting that i was wrong. while michelle obama in jason wu or cindy mccain in de la renta would be the obvious clues, i had my rude awakening when i was approached by a man who started to scream about how photography was prohibited in the area. i pointed out that it was a public street and since there was no sign stating so or a security guard to point that out to me, i wasn't in the wrong.

he then refused to discuss the matter with me rationally since i was a woman and threatened me with the police. when i agreed wholeheartedly to go to the station to sort the matter out, he had the nerve to ask me for a bribe!
. 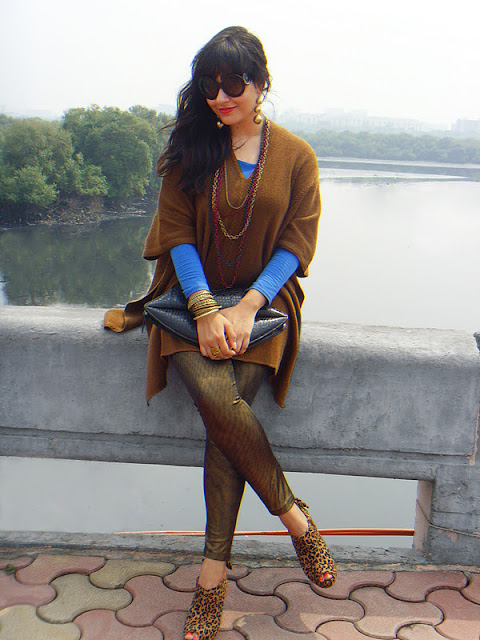 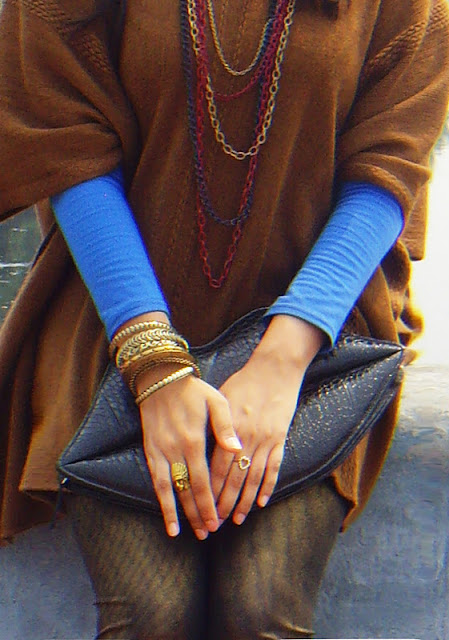 .
following an afternoon at the police station (in gold leggings!) it was discovered that the man was not a cop, but a bmc cleanup official who had no right to give out tickets unless i was littering! also, there was no anti-photography rule in the area!
.
though the mumbai police have a bad reputation, they were polite, organized, respectful and fair. people can point fingers at politicians as much as they like, but  corruption is rampant at the grassroot level, too. it's upto us to change that.
.
start today. standing up for what's right will never go out of style. 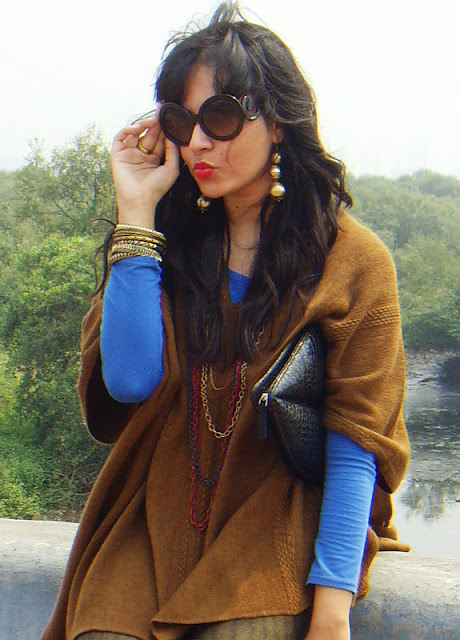 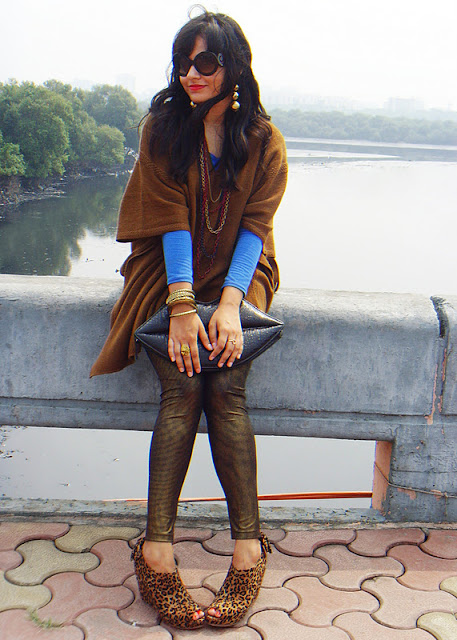 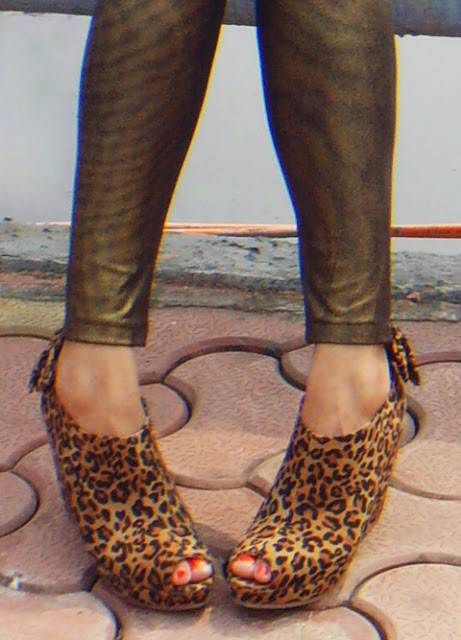 Wowzah!
You totally rock those dull gold leggings!! <3
P.S: I'm super proud you stood up to that assho*e

You got the Prada Minimal Baroques?! WOW :) I am such a fan!
And with the way the crazy police officials roam the streets, I wouldnt have been surprised if it was even them!
Love the look!
XX

Bows,Hearts and everything Cute said...

Farozan : Thanks Frozen. Love u lots! And yeah...he deserved it!

A Lot Like Fashion : I did! They're my most prized posession! :D Thanks!

Bows, Hearts and Everything Cute : Thankyou so much :)

You look beautiful in these pictures. ^.^